Digitally printed with the highest quality, our custom prints will help you instantly make connections and build your network at any event.
.
.
.
#PrintBig #BusinessCards #Flyers #Posters #digitalprint 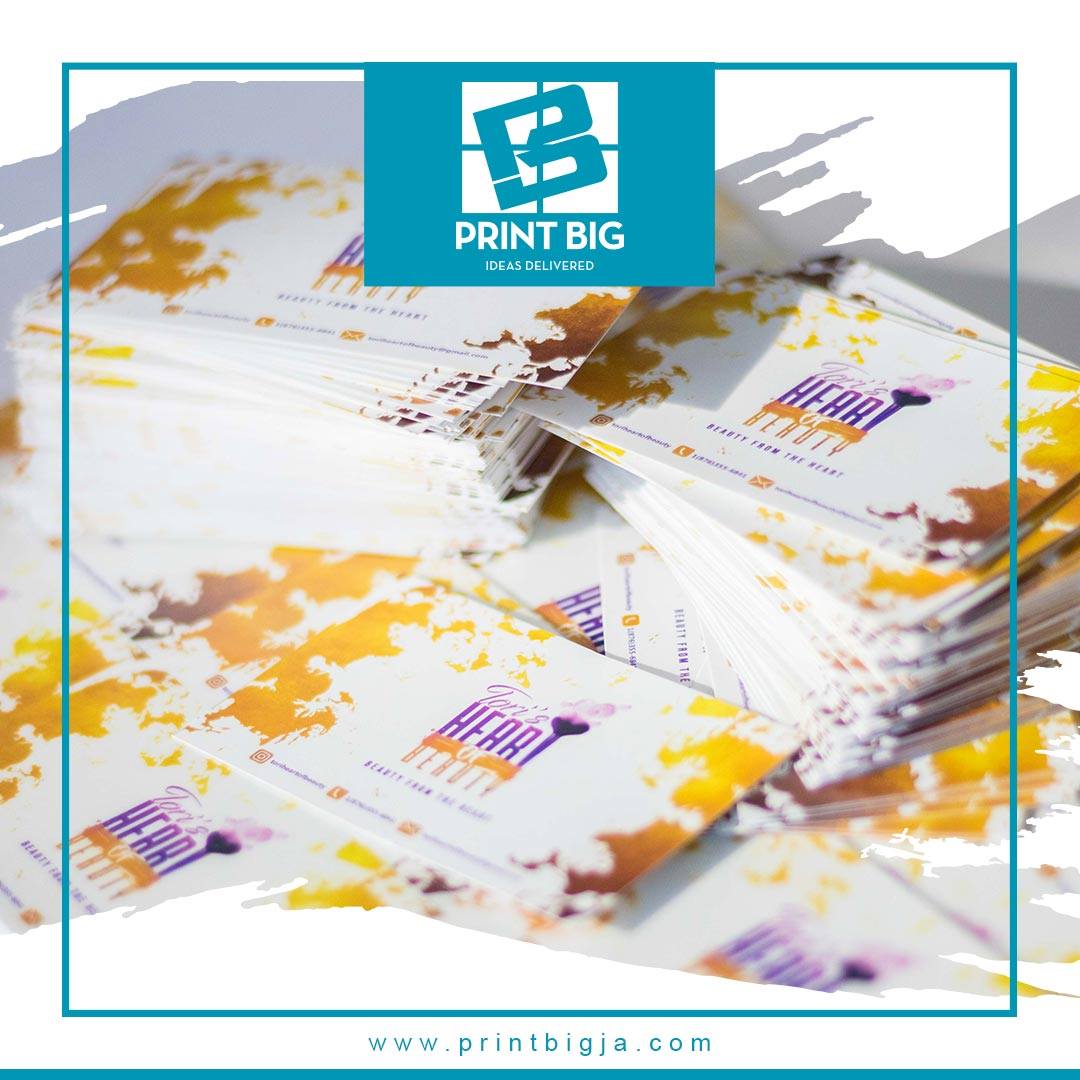